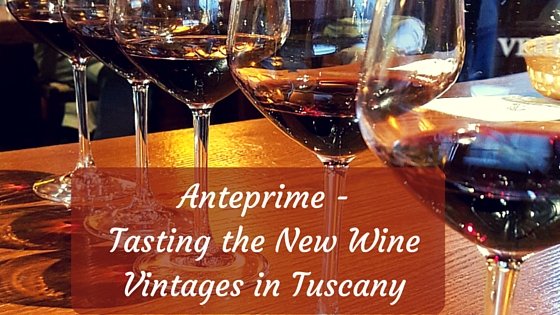 This month is the period of the so-called Anteprime, i.e. the wine events organized by the different wine consortiums here in Tuscany, Italy, in order to taste the new vintages being presented for the present year. It is a great opportunity both for buyers, sommelier, journalists and people in general to taste the wines the different producers are launching on the market. For those of you who live in Italy you can check if you are in the neighborhood for any of the events, and for those of you living abroad, it might be interesting anyway. For the anteprime that I will be attending, I will try and do some Periscopes when possible so those of you who cannot be here can follow what’s happening anyway. So check out my Twitter handle here for tweets and videos.

The Anteprima of Chianti in Florence, see Consorzio Vino Chianti. 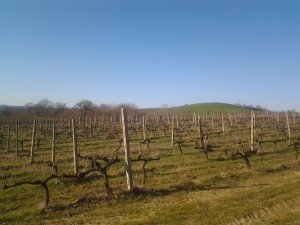 Another event which is not really an anteprima but still a major wine tasting event is Terre di Toscana 2016 at UNA Hotel in Lido di Camaiore.

Further on in April, of course, there are another two major wine events, such as the yearly Vinnatur and Vinitaly. They are both events being organized in or close to Verona. However, I will talk more about these further on. Stay tuned!