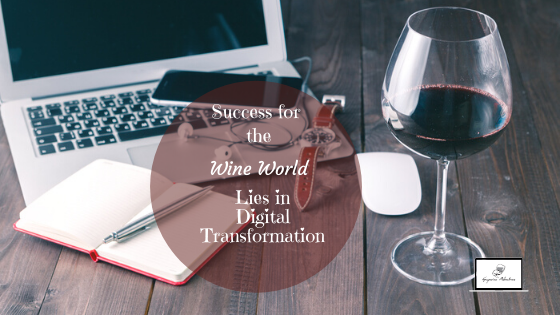 The word on everybody’s lips during the last year has no doubt been the need to go digital, especially in the wine world. Digital marketing for wineries has become of the essence. Earlier this year, in February, I had the opportunity to talk more about the digital transformation in the world of wine with Paul … Read more 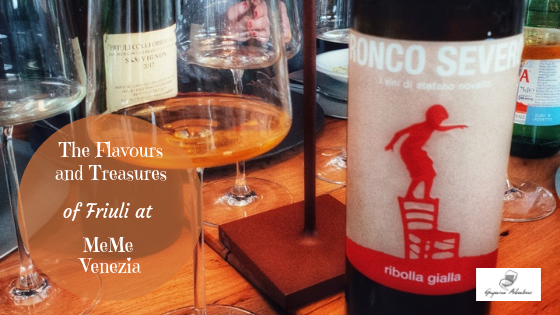 Still high on my birthday celebrations filled with lovely surprises, I jumped on a train with destination Mestre on a Monday the other week. I did not know yet what the adventure would be, but I knew I would learn a lot more about food and wine from Veneto and Friuli Venezia Giulia. The short … Read more 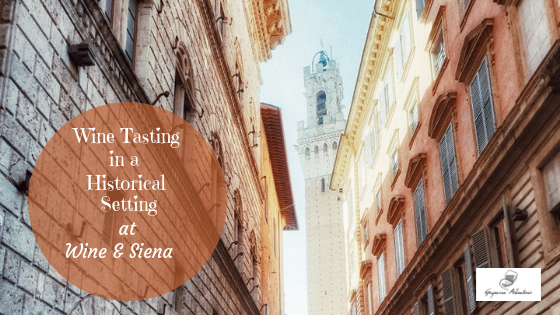 January usually begins with a trip to Siena to enjoy the event Wine & Siena for a couple of days. It is an opportunity to meet with wine writing friends and also to soak up a piece of Medieval history while sipping on interesting wine. Sometimes you need to pinch yourself to realize that you … Read more 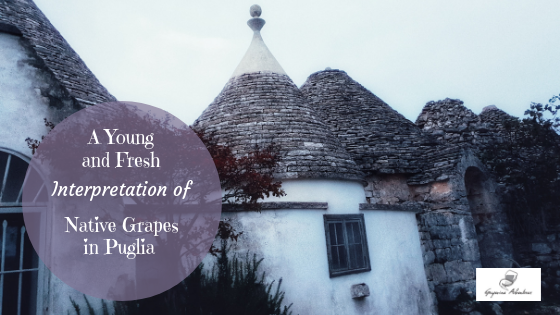 At the restaurant Cibus in Ceglie Messapica in Puglia last month, during the #TerroirPuglia press tour, we had a just amazing lunch. We enjoyed dish after dish of amazing local food such as different crostini, yummy pies, ravioli filled with codfish, lamb stew, tagliata (sliced beef), and much more. All while we were sipping on Fabio … Read more 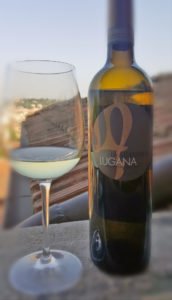 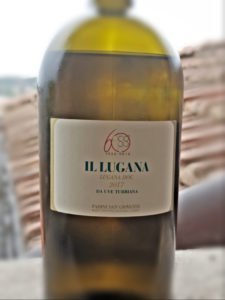 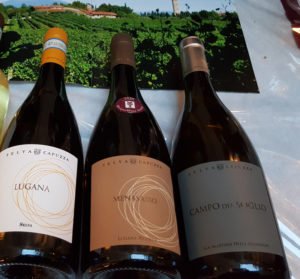 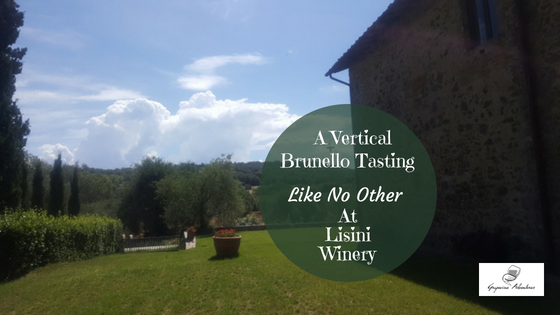 Following Sara Carmignola for a couple of years on social media, I only met her in person earlier this summer at the yearly Vignaioli di Radda event at the House of Chianti Classico in Radda. We hit it off straight away and had a lot of fun during the day. Going on the offroading together … Read more

My first encounter with Cantine Lucà was at Vinitaly earlier this year. While passing by and saying hello to Sergio Arcuri, together with my friend Nadia we asked him what other producers in the Calabria pavilion that he could recommend. One of those he said we must try, was the Greco di Bianco Passito DOC … Read more 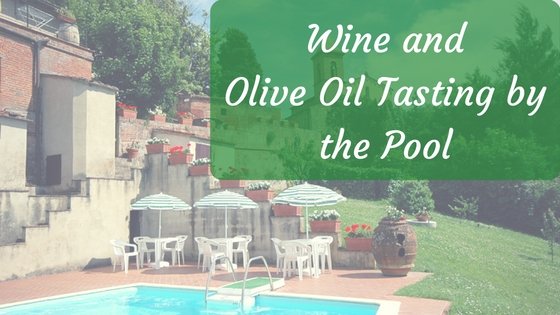 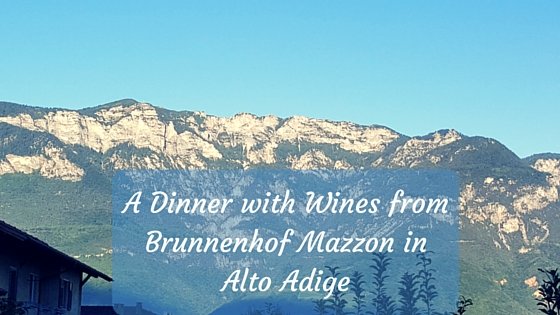 Last Thursday Fisar Firenze had organized a dinner at the restaurant La Ménagére in the center of Florence. The wines for the evening were from the producer Brunnenhof in the locality Mazzon in Alto Adige. Mazzon is well-known for being a wine production area in the town district Neumarkt (Egna in Italian) in South Tyrol. The … Read more 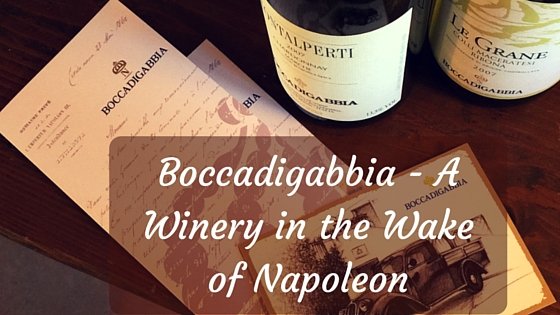 Ever since my Master studies in history back in Sweden and all through my Ph.D. studies, I have been fond of the period from the French Revolution onwards, especially the 19th century and the Risorgimento. My focus was more on the image of Giuseppe Garibaldi in Europe in the 19th century, rather than on Napoleon, … Read more